These pictures show artifacts used in ceremonial sacrifices of some pre Inca cultures in the Peruvian Coastal Region. They can be attributed to the Mochica-Chimu cultures, and they are not exactly Inca. 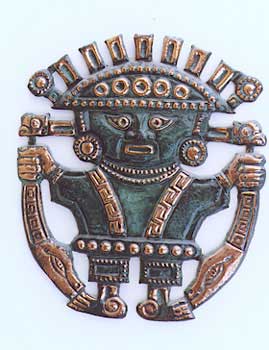 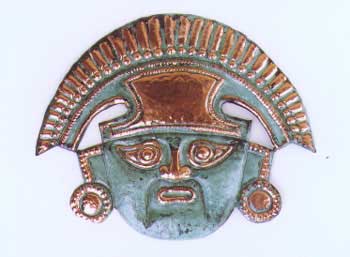 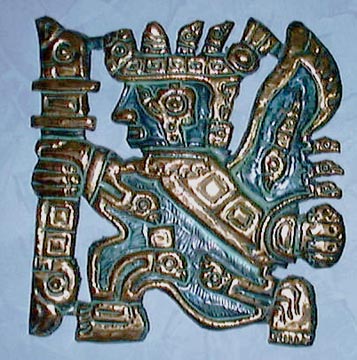 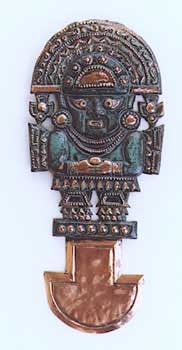 Ceremonial Mask of Señor of Sipan